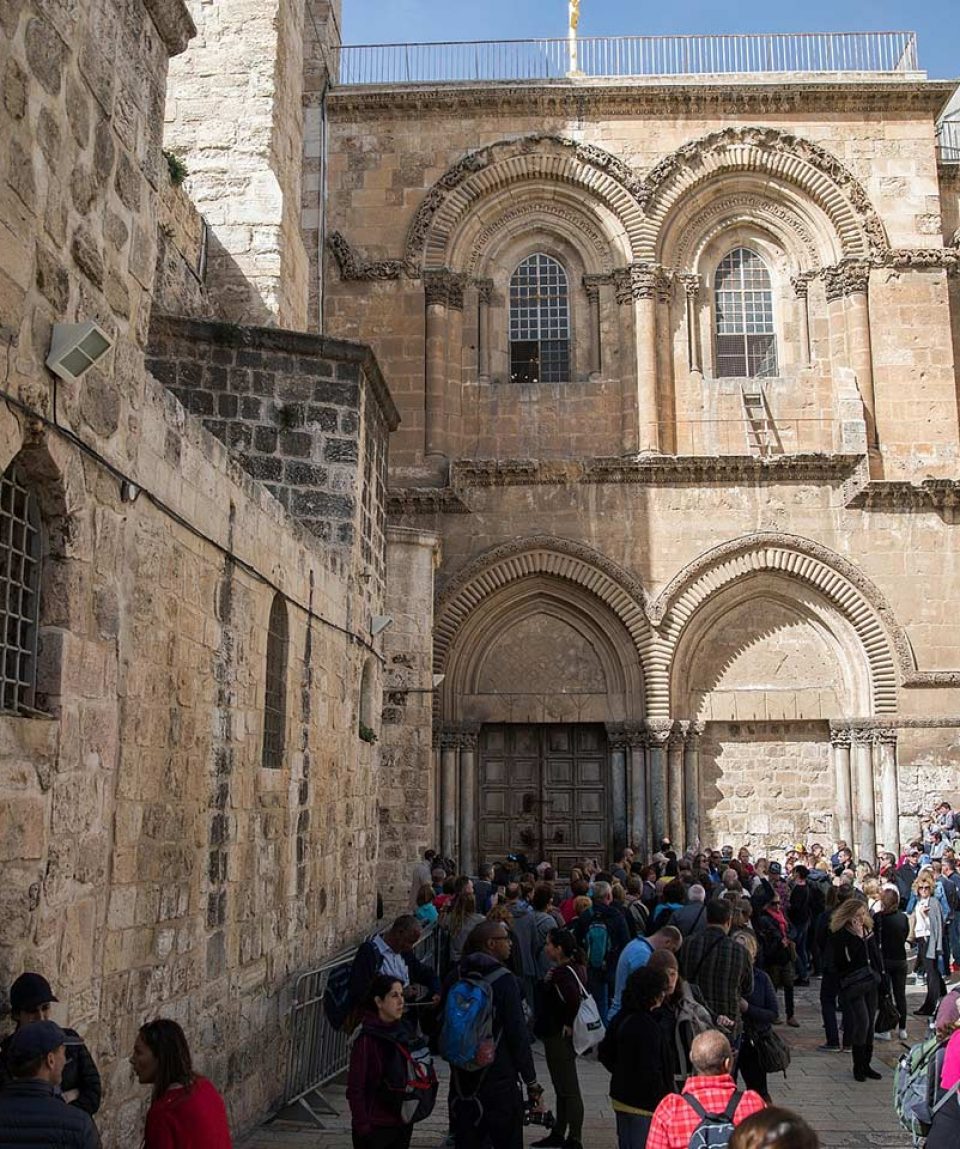 Explore the holy cities of the three religions major at Jerusalem and Bethlehem on a day tour from Sharm el Sheikh. Visit the Mount of Olives, go to the birthplace of Jesus, and drive through the Judean Mountains to the Dead Sea to float in the mineral rich waters.

All about the Jerusalem, Bethlehem and Dead Sea Tour from Sharm El-Sheikh, 1 Day Excursion.

In Judaism, Jerusalem has been the holiest city since King David of Israel first established it as the capital of the united Kingdom of Israel in c. 1000 BCE, and his son Solomon commissioned the building of the First Temple in the city.

In Christianity, Jerusalem has been a holy city since Jesus crucified in c. 30 CE and 300 years later Saint Helena found the True Cross in the city.

In Sunni Islam, Jerusalem is the third-holiest city. It became the first Qibla; the focal point for Muslim prayer in 610 CE, and, according to Islamic tradition, Muhammad made his Night Journey there ten years later. As a result, and despite having an area of only 0.9 square kilometers, the Old City is home to sites of key religious importance, among them the Temple Mount, the Western Wall, the Church of the Holy Sepulcher, the Dome of the Rock and al-Aqsa Mosque.

During its long history, Jerusalem has destroyed twice, besieged 23 times, attacked 52 times, captured and recaptured 44 times. The oldest part of the city was settled in the 4th millennium BCE, making Jerusalem one of the oldest cities in the world. The old walled city, a World Heritage site, has traditionally divided into four quarters, The Armenian, Christian, Jewish, and Muslim Quarters. These names used today since the early of 19th century.

Things You Should Take: 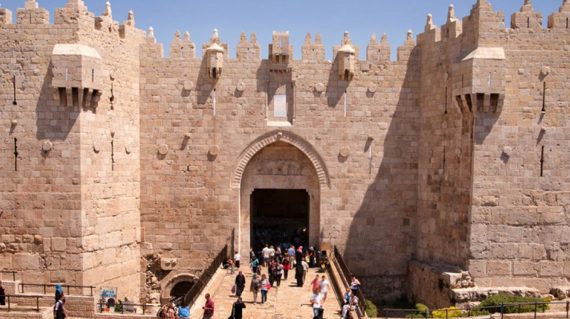 One of the four Entrance of Jerusalem City 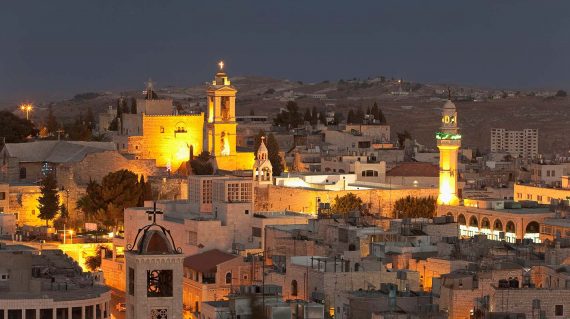 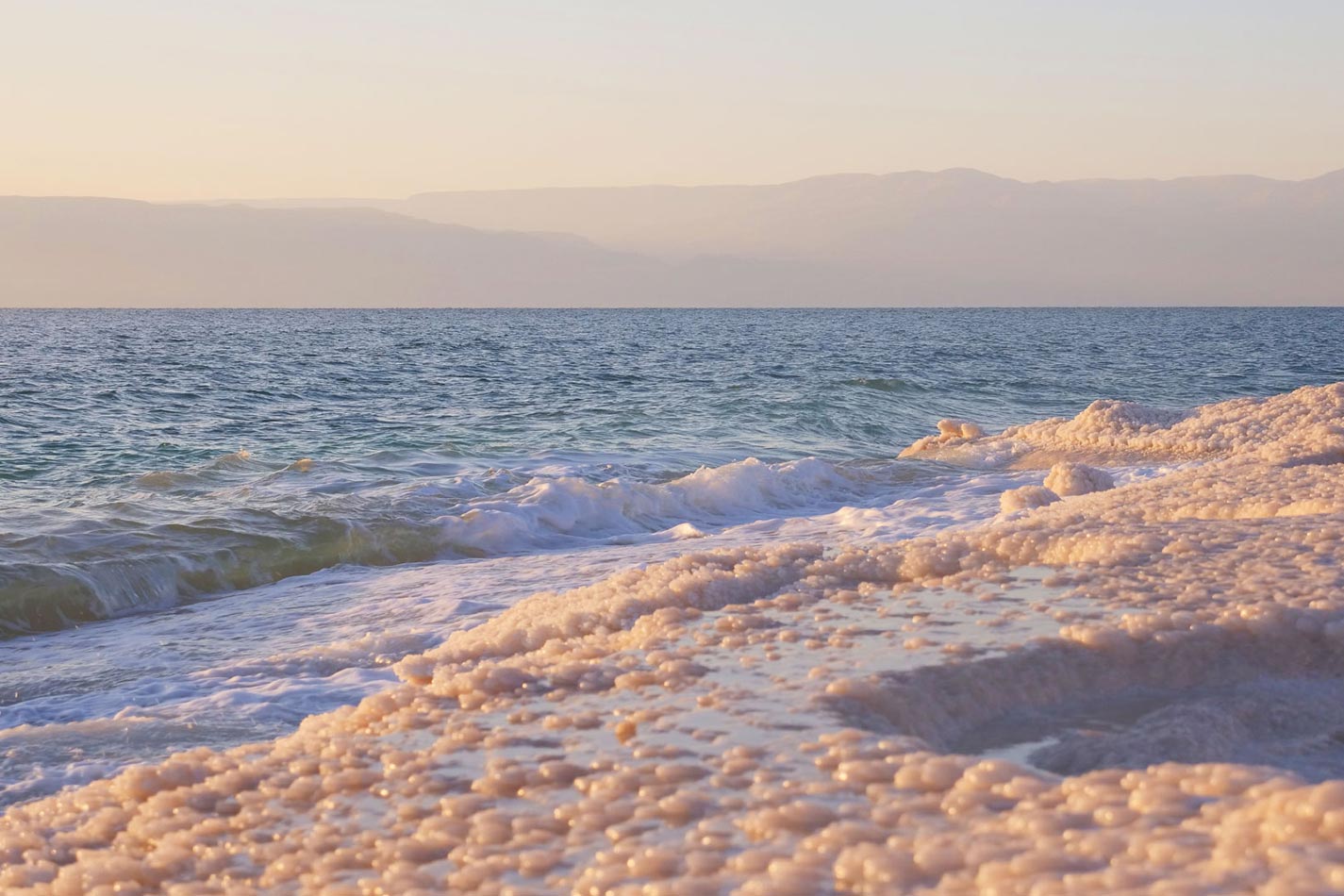 The Dead Sea, a place to rejuvenate and restore both body and soul 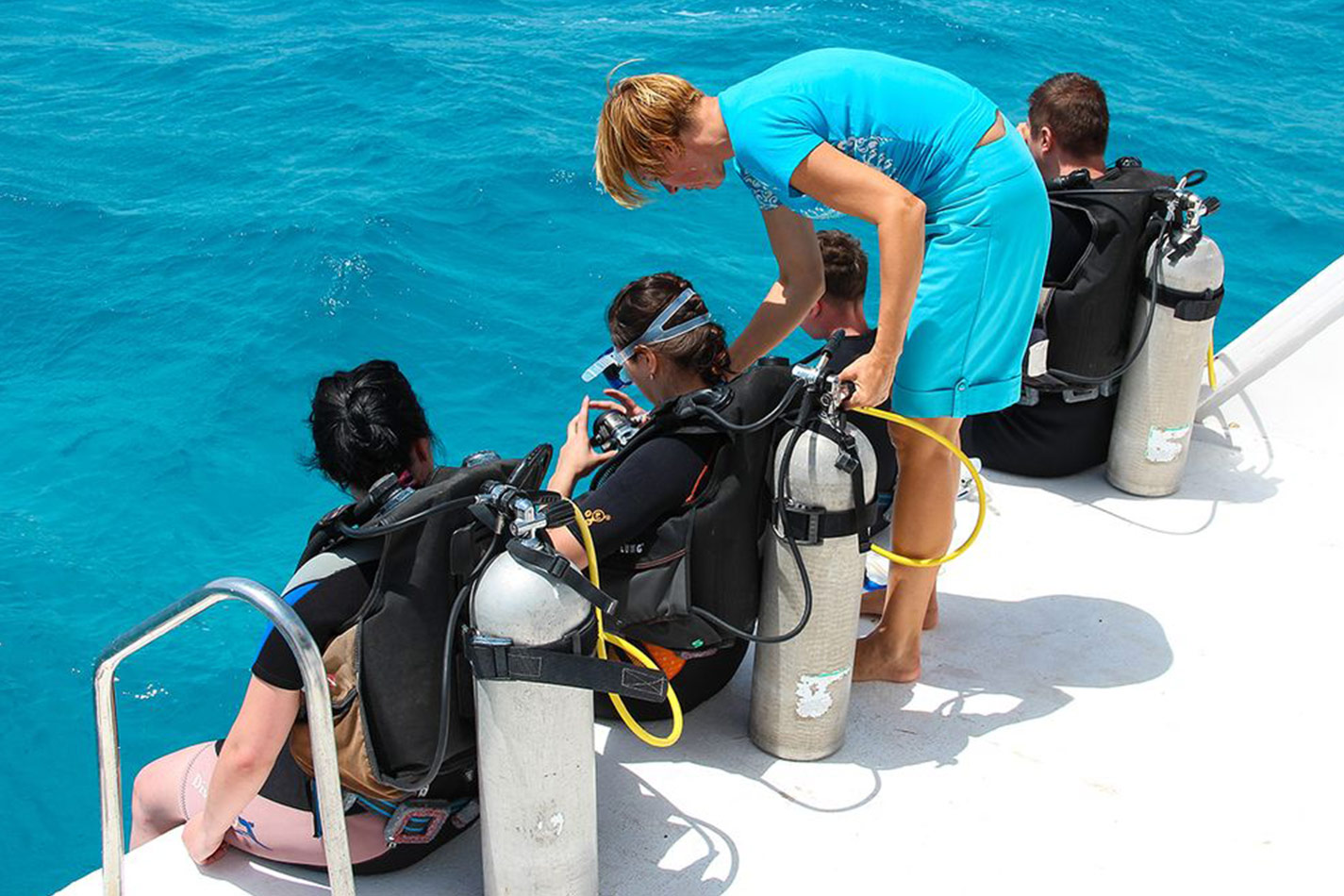 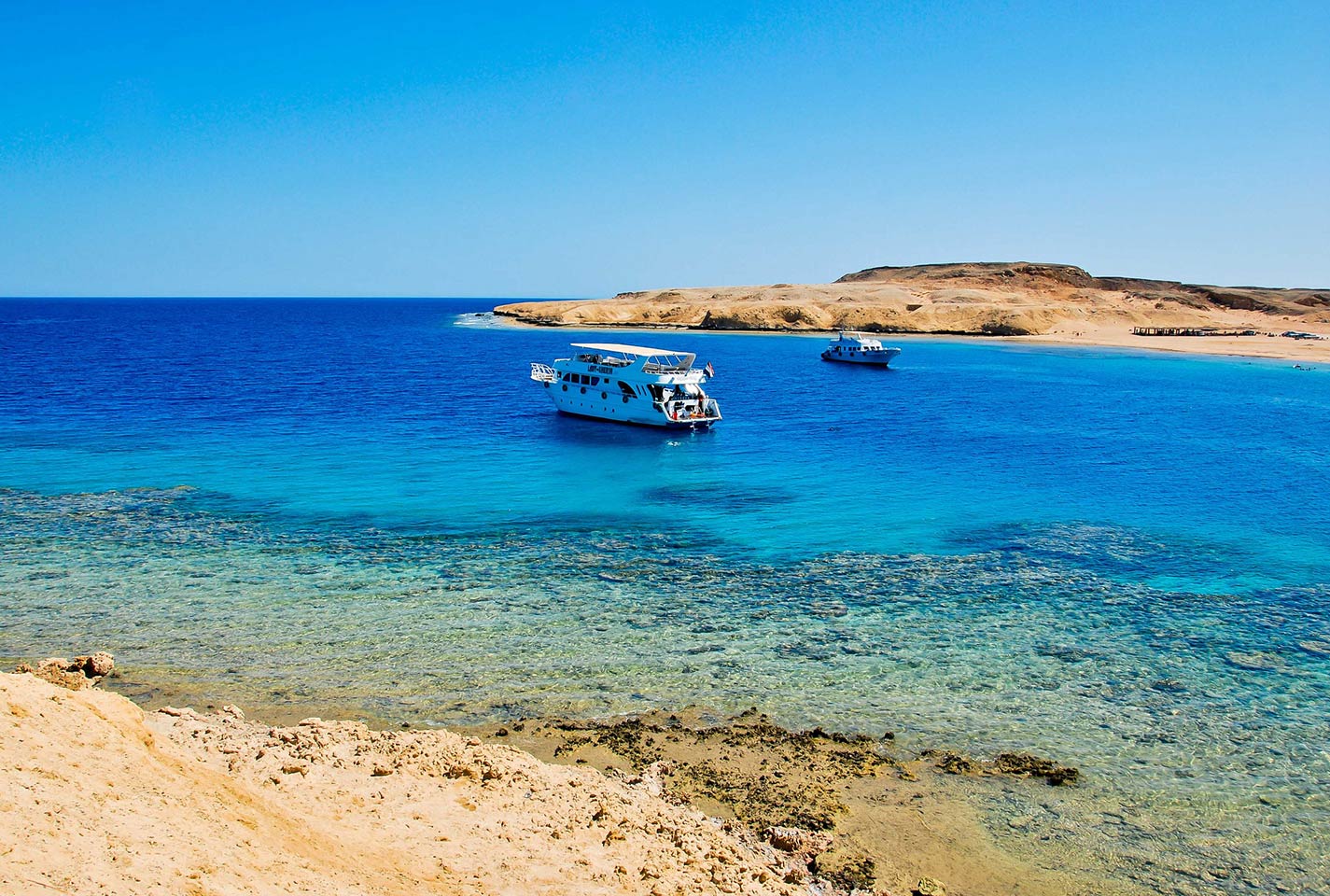 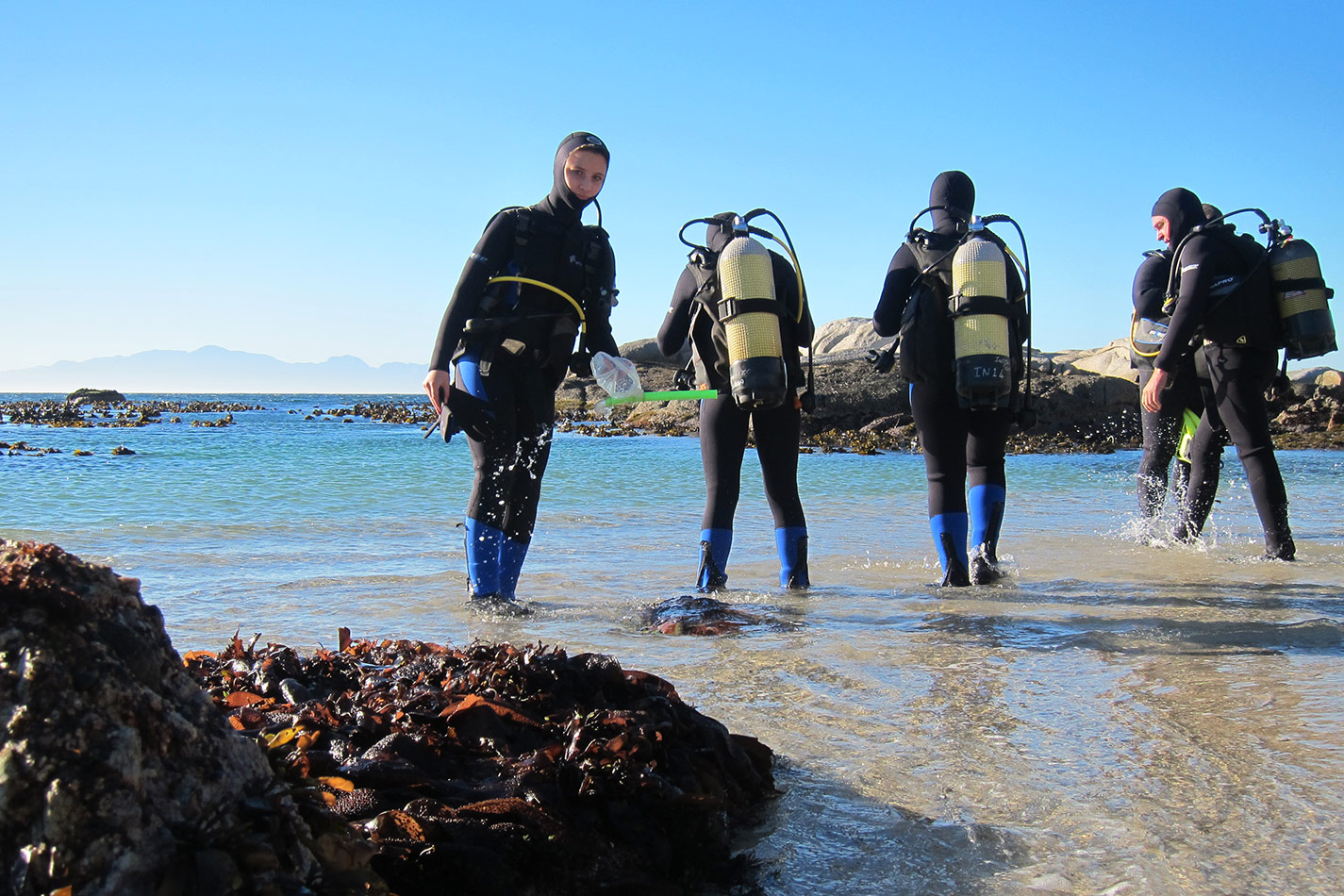 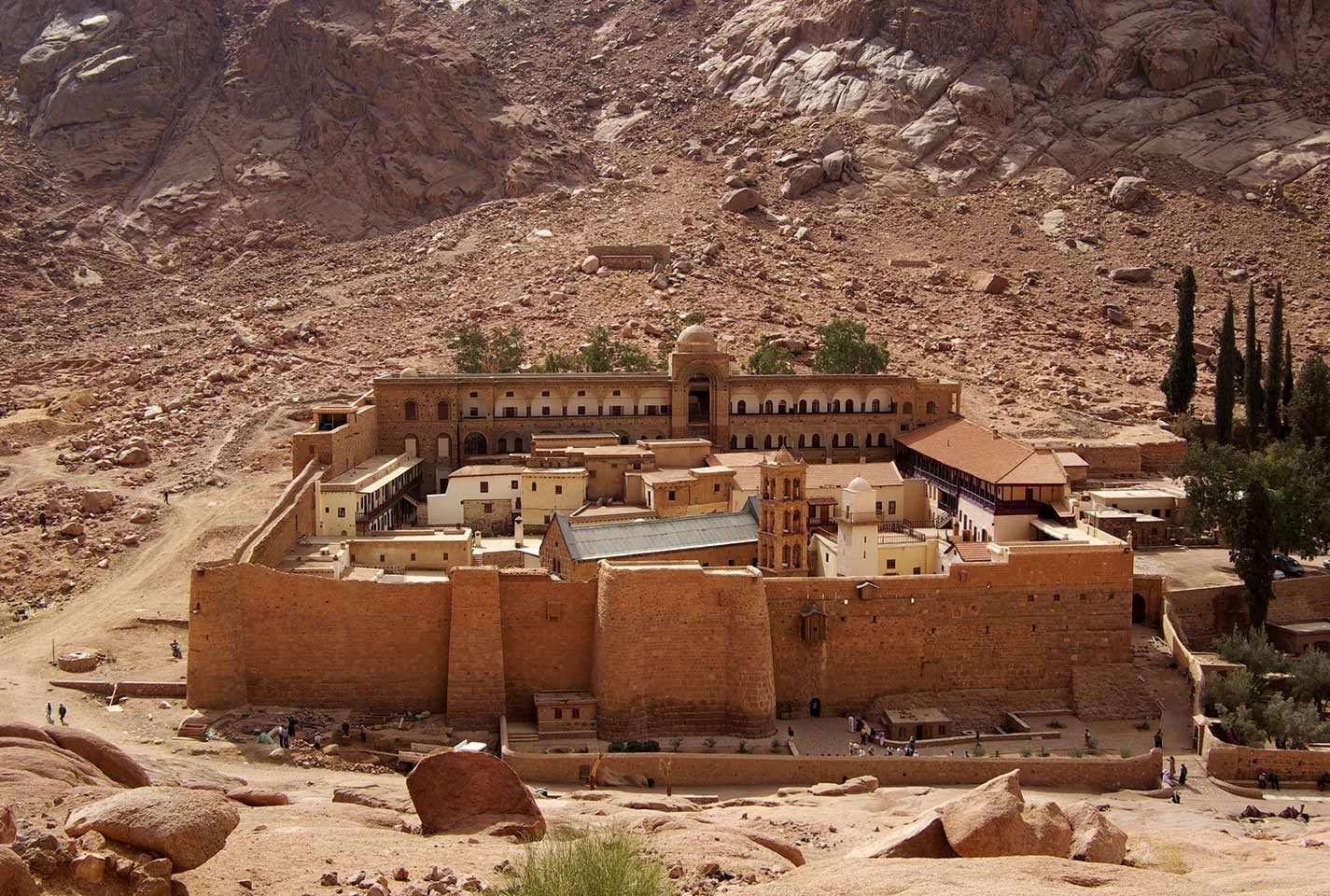